We have moved to .ORG domain to provide you with a better experience. Learn More.

Our News and Updates

You Are Not Alone 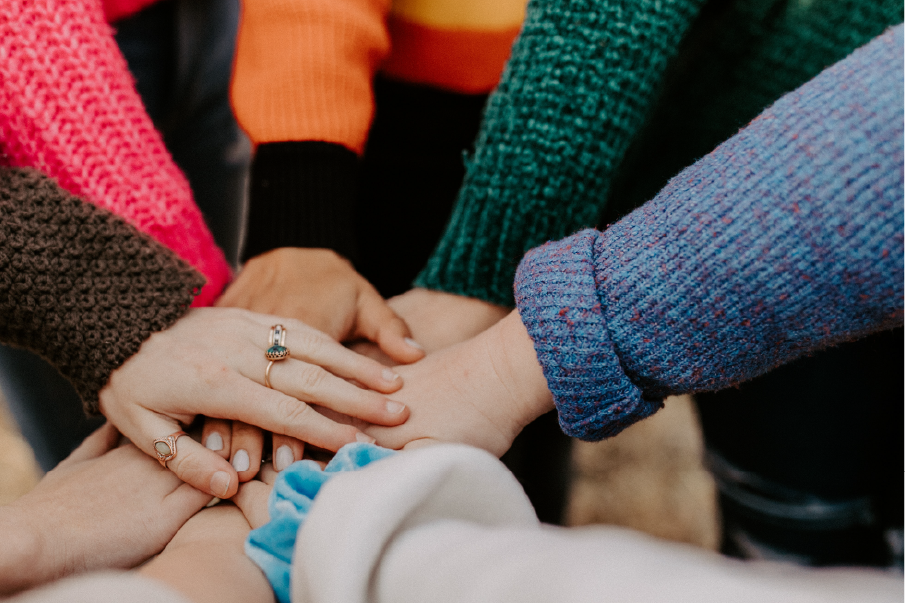 While many of our elderly population suffer significantly from loss and loneliness, those younger than fifty are more likely to report loneliness. Social isolation and loneliness do not discriminate by age, gender identity, marital status, ethnicity, location or income, affecting anyone in any demographic of society.

Social beings are hard-wired for a sense of belonging, and social connection is a universal, basic human need. When that need is not met, it can result in a host of physical, mental and cognitive impairments.

Over the past four decades of research, a large body of evidence has emerged, connecting social isolation and loneliness to worsening cardiovascular and mental health outcomes. For example, meta-analytic data indicates that experiencing loneliness increases the risk for earlier death by 26%

As reported by the Centers for Disease Control and Prevention:

Beyond the Conversation is a non-profit organization formed to alleviate social isolation and loneliness by building community and friendship. We are a team of committed volunteers offering action-based solutions such as open talk cafes led by hosts trained in communication and leadership skills. We host events and forums designed to de-stigmatize loneliness, raise awareness and provide a thriving community of engagement and connection for participants and volunteers.

“Loneliness and isolation only impact those that stand alone. Let’s try to make sure no one has to.”
Aarya Tamrakar

A Portrait of Social Isolation and Loneliness in Canada Today. June 17, 2019 http://angusreid.org/social-isolation- loneliness-canada/

2020 US Report: To further explore the impact of loneliness, in our culture and in our workplaces. https:// www.cigna.com/static/www-cigna-com/docs/about-us/newsroom/studies-and-reports/combatting-loneliness/ cigna-2020-loneliness-factsheet.pdf

An overview of systematic reviews on the public health consequences of social isolation and loneliness. November 2017 https://www.sciencedirect.com/science/article/abs/pii/S0033350617302731?via%3Dihub

NextA Present of PresenceNext
Go back to our latest news page 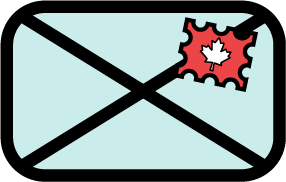 The form was sent successfully.